Captain's Log: How a Behind the Scenes Star Trek Book Inspired Steve Wise, of Pensacon, to Become a Filmmaker. - Pensacola FL

Join Christian Jones and Regan Bell with their guest Stephen Wise as they talk about his experience in filmmaking and media, Pensacon 2022, fandoms, and the revolutionizing influence of Star Trek on Sci-fi and television. As Pensacon's Programming Direct...

Join Christian Jones and Regan Bell with their guest Stephen Wise as they talk about his experience in filmmaking and media, Pensacon 2022, fandoms, and the revolutionizing influence of Star Trek on Sci-fi and television. As Pensacon's Programming Director, Stephen throws in scoops on what people can expect from the upcoming event on Feb 18-20th, 2022, in this episode. Being the avid Star Trek fan that he is, tune in on what he's got to say about the show's primary appeal to the young audience, the show's themes and rawness, and what can be anticipated from what more can become of Star Trek in the next five to ten years. There is indeed tons to unpack, so stay tuned and enjoy the episode!

With a love of writing, Stephen focused on screenwriting. He received accolades from Creative Screenwriting Magazine, Writer's Digest, and the Screenwriting Expo. He co-wrote a script for a proposed Batman film that was in consideration at Warner Bros. but was eventually passed over in favor of the reboot "Batman Begins." IFC listed his effort as one of the seven best unproduced Batman screenplays.

[04:01] The weird 9th-grade transition for Stephen

[06:08] A day in the life of Pensacon's Programming Director

[36:08] Stephen Wise – on the book about the making of Star Trek and its impact

[50:59] A bit of Pensacon and what you can expect for the next celebration. 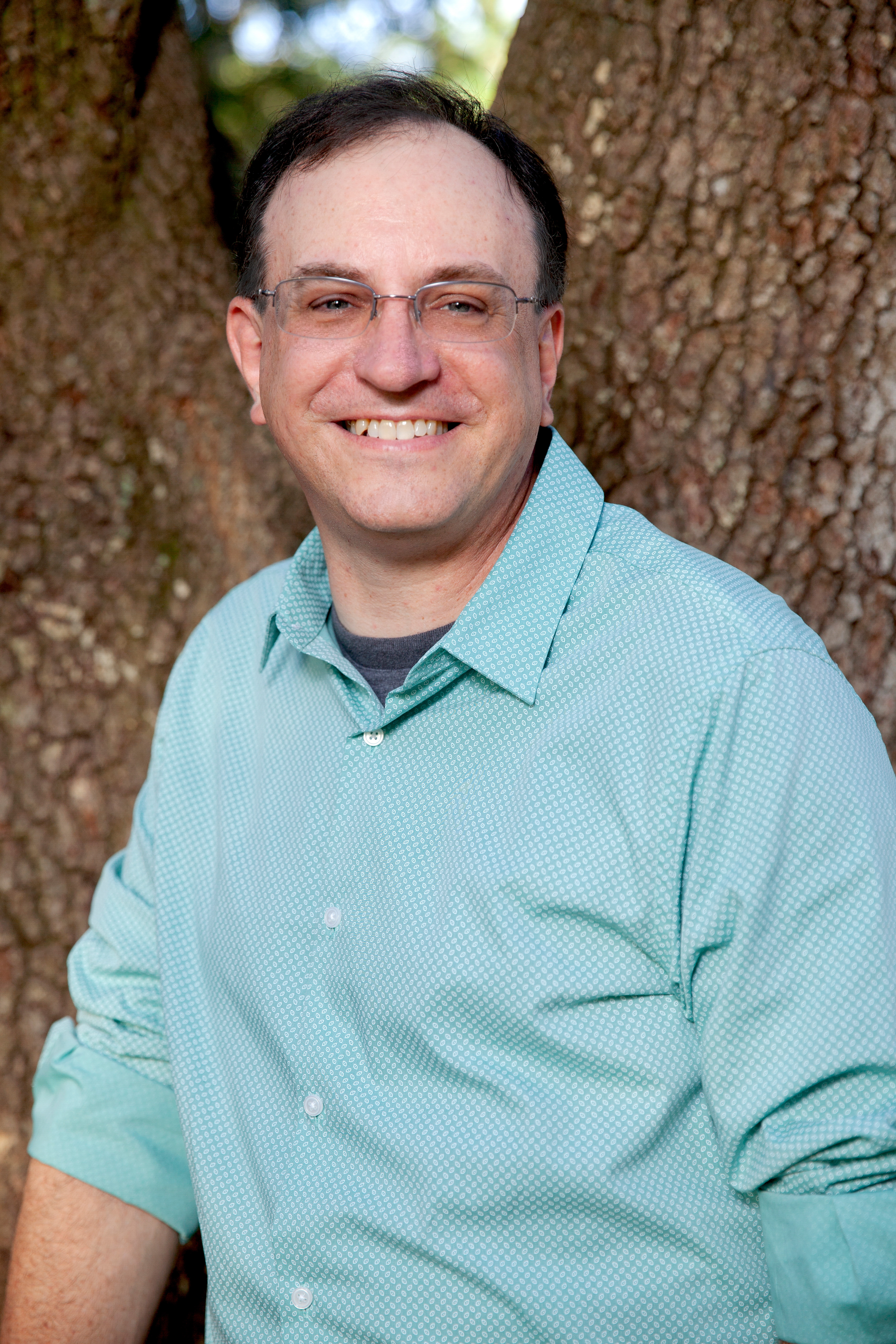 Stephen is also an award-winning filmmaker and commercial director, having received a Gold Addy and four Silver Addy Awards from the American Advertising Federation and a Best Director award for his short film "Crooks", which won five awards and was featured in the TV
sketch comedy series "Comedy Night School." He directed the pilot to the TV series "Nightmare Theatre," which plays on PBS stations around the country. Many of his short films have been screened in film festivals around the world. His most recent short, "Sur’vi", has participated in over 60 festivals in 10 countries, won 22 awards, and received 23 additional nominations or was a Finalist or Semi-Finalist. Stephen recently directed the presentation pilot for the proposed TV series "Blackwater Blues" starring Corin Nemec and Jason London, which is currently in post production. Additionally, Stephen appeared in the feature films "Jurassic World" and "Fantastic Four".

As an author, Stephen published a collection of short stories called "Portals of the Mind", which is available on Amazon. He recently completed a novella called "The Melting Man".

Stephen has been on staff with Pensacon since its inception in 2014. He is the programming director, overseeing the master schedule including panels and all activities such as the Pensacon Short Film Festival. He is also a Creative Services producer for WEAR-TV. 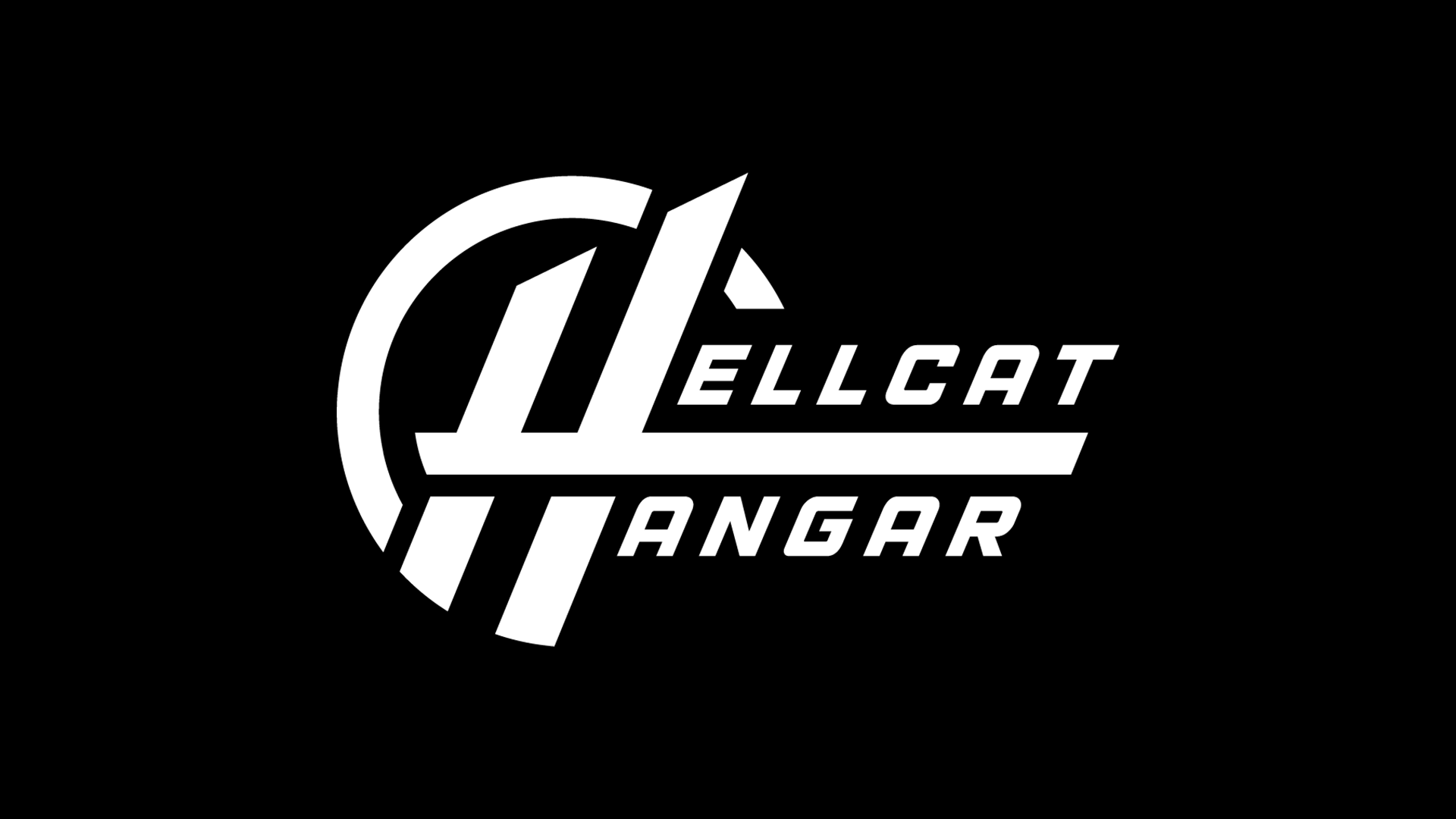