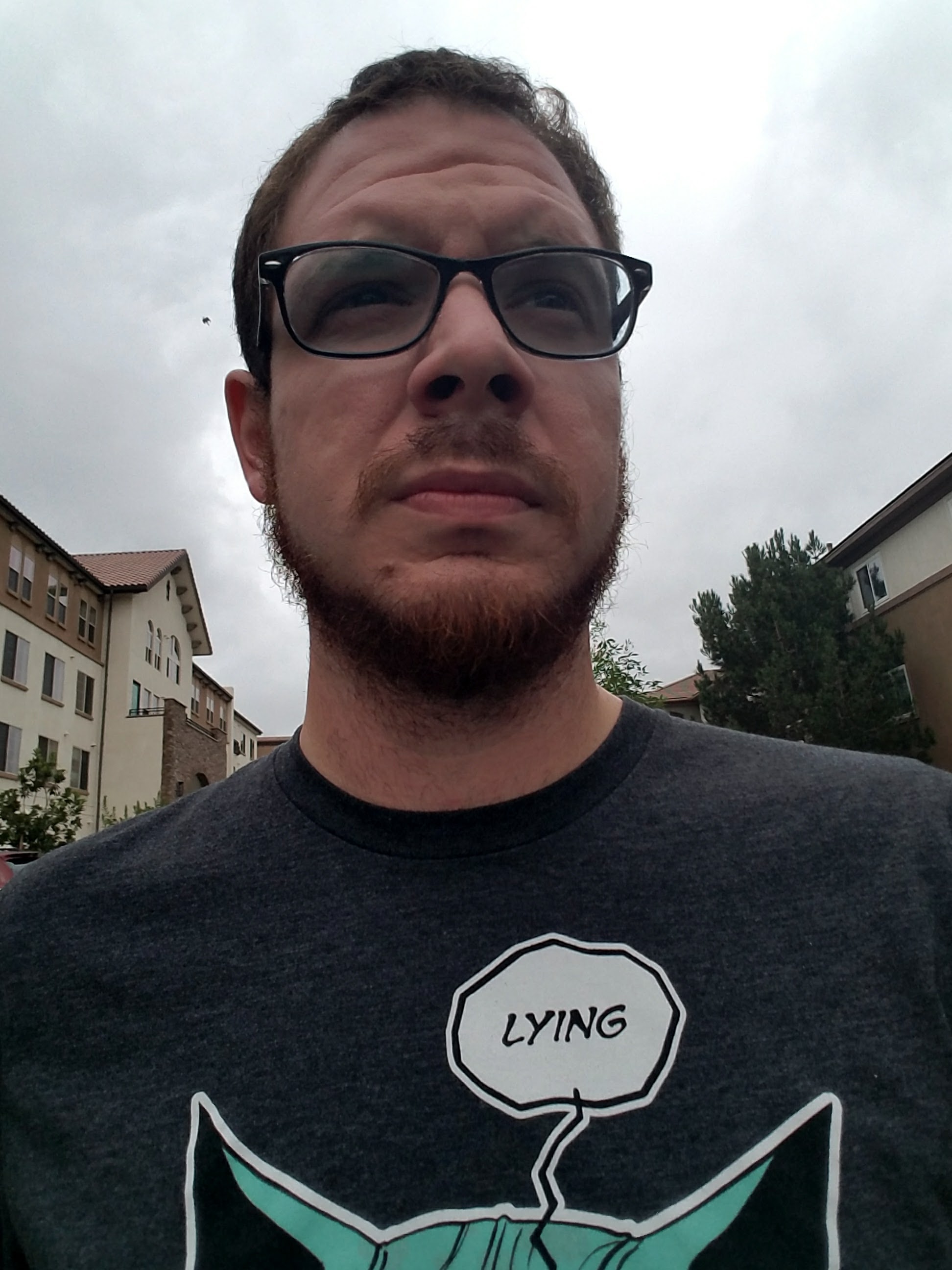 Join Christian Jones and Regan Bell with their guest, Jared Miller, as they chat about the world of science fiction, particularly in film. Jared is a library assistant at a public library. In his free time, he watches science fiction movies of the 50s and 60s as a pastime. Today, he talks about his fascination with science fiction films in the 50s and 60s and events of that period which greatly influenced them. There’s a lot to take away from this episode, so make sure to tune in and enjoy the show!

A Product of Its Time

Cheap effects, weird-looking, and plainly old – that is what most people would describe science fiction movies from the 50s and 60s. But for Jared, these come with the complete package. The social, cultural, and political motives that influenced these films made Jared fascinated with them. After World War 2, American science fiction films boomed their way into popularity which paved the way to the ones at present. The 1950s was the golden age of science fiction. Jared was also amazed at the art form applied to the movies. Practical effects were the only technology available at that time, yet the intention behind and the arduous production process fueled his obsession. The movies also reflect society and show a visual representation of what people thought of the future. An artist’s imagination of how the world would look and the technology they believe would be possible is what Jared loves about these movies. While there are issues represented in these films that are now unacceptable, Jared reminds us that these are products of the time. It only shows how the times have changed, including what people believe in.

In all honesty, sci-fi movies of the 50s and 60s are being forgotten. Most people’s knowledge of movies would be stuck in the 70s and 80s era, and they do not dig deeper. Lack of awareness is among the issues that these movies face, as told by Jared. Additionally, only older people have an interest in these since they are stuck in their ways. Worse, most movies do not have copies left. These problems concern Jared as these movies still do have value regardless of their age. Its timeless message still rings today, from the growth of nuclear arsenals to finding a habitable planet. These movies are still socially relevant, and Jared would want more younger generations to give it a chance and look past the cheap effects. He adds that restoring these movies to a digital version would help in their preservation. Through these efforts, sci-fi movies of the 50s and 60s would not be lost in antiquity.

Jared Miller lived in Pensacola for 13 years, where he attended middle school and high school. Currently, he is a library assistant at a local downtown library in Casa Grande, Arizona. When Jared is not arranging the shelves at the library, he is time traveling 20,000 Leagues Under the Sea and warring with the worlds on The Day the Earth Stood Still in the 1950s and 60s science fiction films.