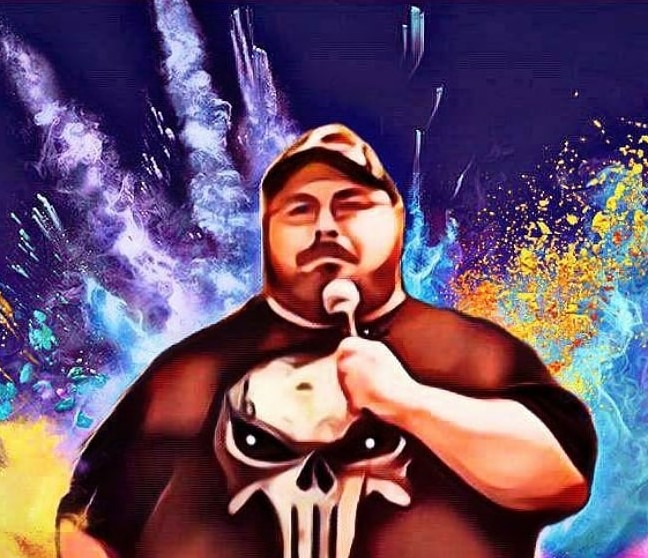 Join Christian Jones and Regan Bell with their guest, Wally Phelps, as they chat about Ghostbusters, his influence when it comes to comedy. Wally is a stand-up comedian from Mississippi. Today, he dives into how the 1984 Ghostbusters film made an impact on his humor on stage. There’s a lot to take away from this episode, so make sure to tune in and enjoy the show!

Who You Gonna Call?

Ghostbusters first came out in cinemas in 1984. As a child, Wally was at first terrified of the film due to the fact that A Nightmare on Elm Street was also released around that time. The Ghostbusters film did not appeal to Wally at first as he did not find it funny. Additionally, the cartoon series was not even comedic at all but deadly serious. It was a horror show, after all, similar to Are You Afraid of the Dark. Wally only realized the humor in Ghostbusters as a teenager. He hated it at first because his brother liked it, but it eventually grew on him when he watched the VHS his brother bought. Now, Wally credits Ghostbusters as his influence on comedy. Its humor is all situational and contextual. The comedy is natural and makes sense; that is why it works.

An all-female cast reboot of the Ghostbusters film was released in 2016, and it received backlash. Wally says there are two groups of people from that film. The first group is those who do not want anything new, and the second group is those who expected Ghostbusters to be all the same. As a result, they regarded the 2016 movie as garbage because it was nothing like the original. But looking at the brighter side, Wally says it still brought people into it, that it introduced Ghostbusters to them, just not in a good way. The new version did not necessarily remove the old version. The original still exists, and it is good because those people who knew of the reboot can still go back to the roots.

Wally Phelps is an award-winning comedy writer of the 2016 short film Monsters Anonymous. It tells about the classic monsters in a group therapy session coming to terms with the fact that they aren’t scary anymore. Wally is also a stand-up comedian. 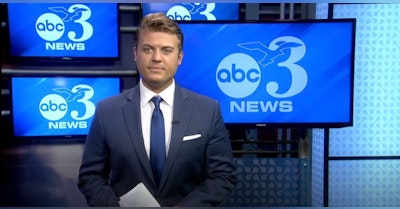 How Reading John Grisham‘s A Time To Kill Provided Escape …

Join Christian Jones and Regan Bell with their guest, Tanner Stewart, as they chat about his love for John Grisham novels, specifically A Time To Kill. T…