Start Your Engines: How short track racing helped his family get through the COVID-19 Pandemic with Robbie Harvey aka "The Race Announcer" 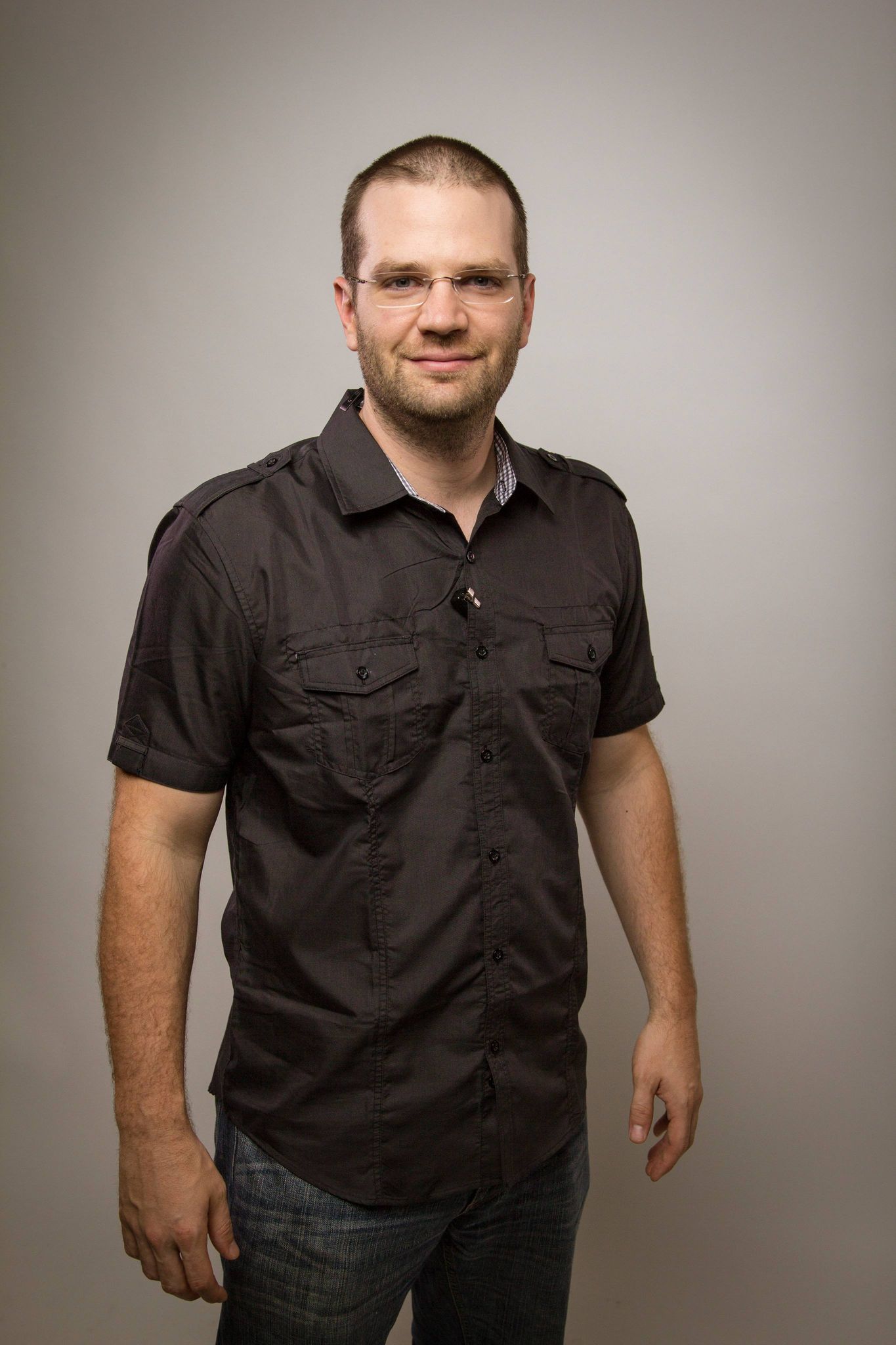 Join Christian Jones and Regan Bell with their guest Robbie Harvey as they chat about the adrenaline-inducing racing world and its gradual evolution through the years. Robbie was covering sporting events for Blab TV when broadcasting the Snowball Derby first crossed his mind. He had only announced for basketball, baseball, football, and even hockey games until that point, but never cars chasing each other in circles. But even when Robbie knew as much about racing as the average Joe, his play-by-play of the Derby was good enough even to grab the attention of long-time Five Flags Speedway promoter Tim Bryant. So now, his distinctive style of announcing has been iconized by many short-track racing fans in America. But then, what truly solidified his love for racing was how it helped his family get through some of the most challenging times of their lives. Today, Robbie shares this story, along with his many endearing experiences with racing, so stay tuned and enjoy the episode!

The Racing Community Welcomes Everyone

Racing has been known for having a tight-knit community. And while most communities as close as that would have their fair share of gatekeepers, it is a welcomed surprise that the same cannot be said for racing. According to Robbie Harvey, “everybody knows everybody” in the racing community. And interestingly enough, the legends Robbie often talks about are often seen treating others like regular people, whether they are fellow racers or audience members. Meanwhile, in other sports such as basketball, baseball, and the like, athletes are often known for thinking they are above everyone else, which may put off anyone looking to get into the sport. Not only that, you have elitist fan clubs to worry about with their usual gatekeeping tendencies. Whereas in racing, everyone is welcomed and treated the same.  So, if you want to get into a sport, give racing a chance. You never know, it might even be a good outlet for you, like it was for Robbie and his family.

Racing as an Outlet from Regular Life

In this episode, Robbie shares how his family has gone through a lot in the past six months. And, of course, the ongoing pandemic only added to their stresses. Luckily, racing became an outlet for them to let out the stress of existing in “the new normal” and finally live in the moment during these challenging times. He even shared how his family looked forward to Friday nights, just to get away for four or five hours, where they sit back and feel the adrenaline rush of a race. And with everything that has been going on, everyone deserves a getaway from what we now call “everyday life.” In the end, having an outlet is so essential for anyone to have because it allows us to recover from the stresses of any situation thrown at us. And while all sorts of things will try to wear you down, these forms of escape give you the chance to heal and fight another day.

Robbie Harvey was born and raised in Pensacola, Florida. On the Gulf Coast, Robbie was involved in many entertainment projects during his career. So far, he has served as the announcer for Pensacola State College Basketball, USA Boxing, and now Five Flags Speedway.

Robbie has also worked for Blab TV and WSRE. And, as a former DJ, he has won an Addy Award, six Telly Awards, and was nominated twice for the Suncoast Emmy Awards. In addition, Robbie created the viral NAS Pensacola Heart and viral images from Hurricane Michael in Panama City. Recently, he has also gone viral on TikTok under “The Race Announcer” for his inspiring short-form videos.