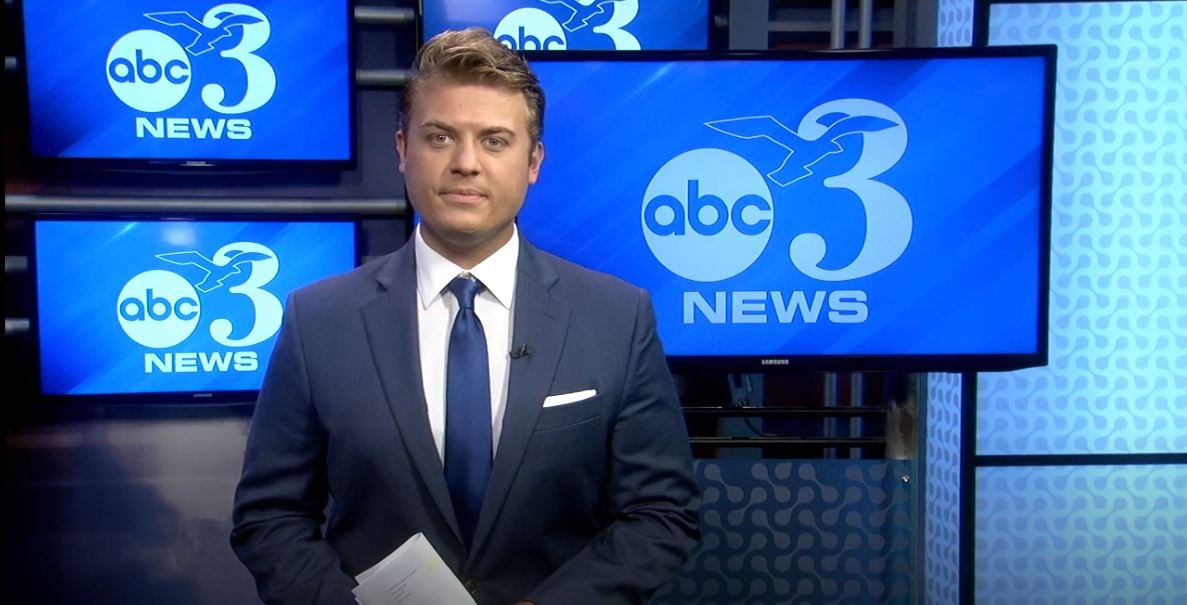 Join Christian Jones and Regan Bell with their guest, Tanner Stewart, as they chat about his love for John Grisham novels, specifically A Time To Kill. Tanner is a news anchor and reporter for WEAR Channel 3 News in Pensacola, Florida. Today, he shares why he gets himself lost in John Grisham novels when out of the newsroom. There’s a lot to take away from this episode, so make sure to tune in and enjoy the show!

Tanner discovered A Time To Kill when he was 16. Although he was not an avid reader, he became fond of the book. For Tanner, the John Grisham novel appealed to him because of the same Southern culture he grew up with. The book reflected much of Tanner’s identity that he could not put it down. It felt as if he was at home. He spent so much time reading the first chapter, and the scene laid out in full detail was his favorite. Having read it twice, Tanner remembers how he envisioned himself becoming a lawyer because of the influence brought by Grisham’s novel. The book also became his escape at the time he faced trouble within the family. His parents divorced, and he was separated from his brother, who went to college. A Time To Kill immersed Tanner into a world where he forgot his problems at the moment.

Tanner is very outright with his disappointment when it comes to the film adaptation. What gets him fired up every time is that the details carefully laid out in the book are not highlighted onscreen. For example, his favorite first chapter, a few pages long, only got 30 seconds of screen time. Another was the courthouse scene that, for Tanner, was not given justice. He even reached the point that he believed the movie needed to be ten hours long since the book was too in-depth. Another issue Tanner had with the film adaptation is his visualization of the characters not met by the movie. He was in an expectation-versus-reality situation, but Tanner accepts that it is the magic of books. He lauds Grisham for having a vivid description of characters that made his imagination work. Films may not perfectly capture what the books intended, but it also allows other people to enjoy the material in a different medium.

Tanner Stewart is a reporter and weekend morning anchor at WEAR Channel 3 News. Before moving to Florida, Tanner worked at WXXV News 25 in Gulfport, Mississippi as the evening news anchor. One of his first memories of working in television news came in 2017, covering Hurricane Nate on the Mississippi Coast.

Born in Memphis and raised in the Smoky Mountains, Tanner is proud to call Pensacola his home outside the Volunteer State. Tanner is a graduate of Middle Tennessee State University with a Bachelor’s degree in Multimedia Journalism and a minor in Political Science.

When not in the newsroom, Tanner enjoys reading, training for his first marathon, and exploring new places along the Emerald Coast!

Get Raw, Unedited Episodes, from FANtastic People, Access To Our Discord Channel and Submit Questions for Upcoming Guests: https://fantasticpeoplepod.supercast.tech/