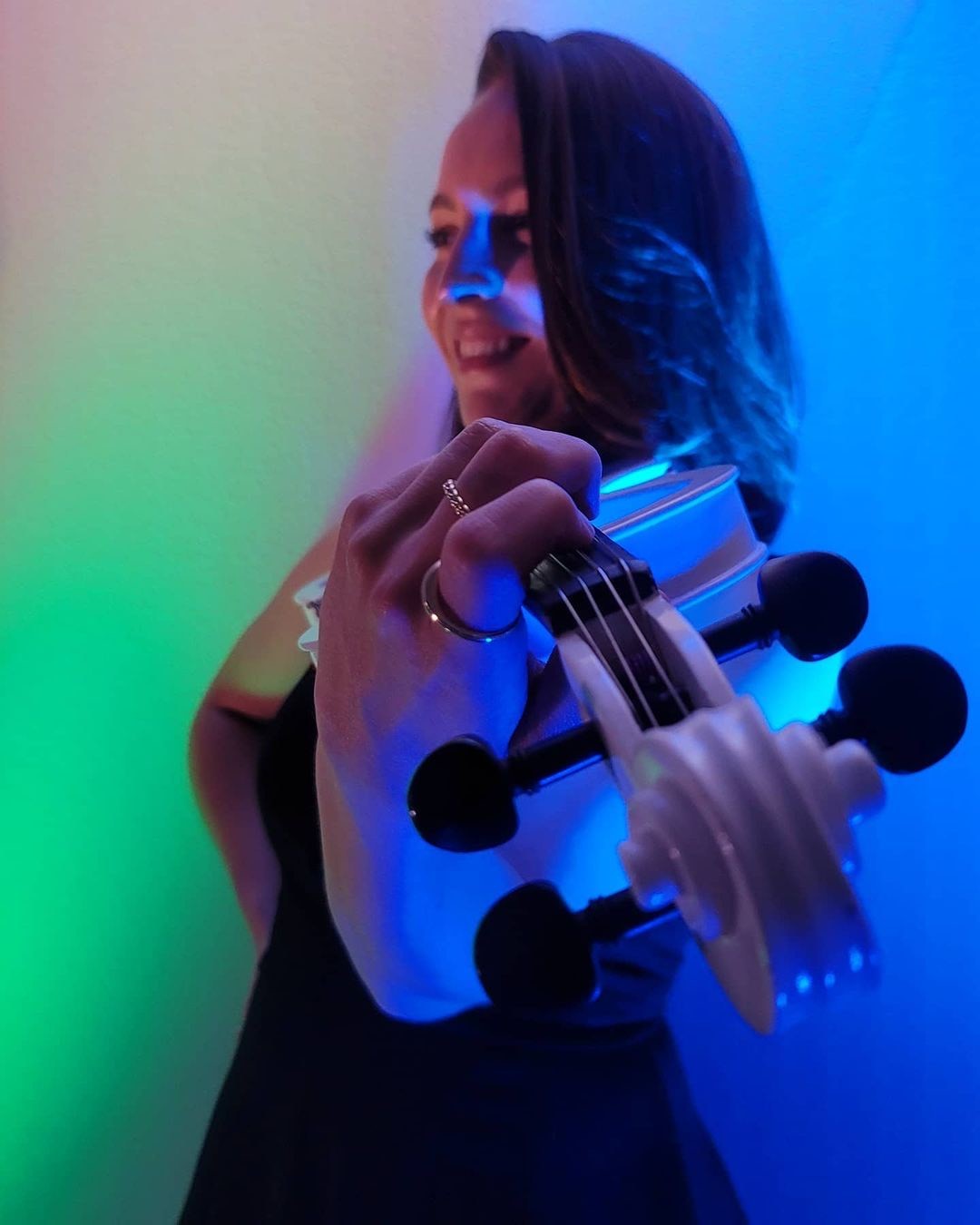 Join Christian Jones and Regan Bell with their guest Christina Aldahondo as they chat about the colorful world of Anime and its influence across many generations. Christina Aldahondo is a public school orchestra teacher and instructor for the Emerald Coast Honors Orchestra. She is also a wedding and event musician and the electric violist for the White Tie Rock Ensemble. About eight years ago, Christina began to suffer from a mysterious illness, which has not been identified even until now. Today, she shares with us how watching anime helped her during a very unsettling time in her life and how it eventually became her ultimate happiness. There’s a lot to take away from this episode, so make sure to tune in and enjoy the show!

Getting into Anime as an Adult

Most people dismiss Anime because of its eccentric art style, often labeling it as “ugly.” Christina, for one, was no exception. When people recommended shows to her before, she often judged their recommendations based on their art style. In turn, she dropped older Anime such as One Piece and gravitated towards more recent ones with more appealing art. But after a while, Christina eventually opened up to more Anime, including those with less attractive art styles. For instance, Clannad may not have the best art, but Christina considers it one of her all-time favorite shows.

Speaking of judging things based on their outside appearance, people often dismiss Anime because they believe that the average Anime viewer is the same anti-social person who refuses to partake in hygiene because they are too busy watching Anime. And while this stigma is prevalent even in Japan, not everyone who watches Anime nowadays is the same. Take Christina, an average human with a house and a successful nine-to-five job that indeed uses deodorant. In the end, we should never judge a medium or a community based on outside appearances or unreliable sources. Instead, we should give both of them a try and find out whether it is for us or not.

Gatekeeping in the Anime Community

Like any community, gatekeeping also exists in Anime, especially towards female audiences. Christina even admitted that she had always felt like Anime was more created for men, with Shounen being one of the biggest and most popular genres. After all, the word “Shounen” literally means “Boy” and is often more action-oriented and “complicated” in terms of plot. And while the “Shoujo” (Girl) genre does exist, people who watch the genre, regardless of gender, are often made fun of. But of course, gatekeeping in Anime does not stop in the medium alone.

In every Anime community, there will always be some people who insist that you are not an Anime fan if you have only one or two shows, which can be draining to deal with. Even Christina has had her fair share of these kinds of people. In her experience, she always found the Anime Facebook Groups with a majority of male members draining because they would often argue about “Which is better, subbed or dubbed Anime?”, “Who is the most powerful anime character ever to exist?”, “What is the best Anime of all time?” and the list goes on—all topics that both veteran and novice Anime viewers are tired of hearing. Either way, what should matter most to any Anime community is to treat each other with respect and have fun.

Despite being born in Japan, Christina only stayed there for a year before moving to Tennessee. Nowadays, Christina Aldahondo serves as a K-12 certified music instructor at Ferry Pass Middle School and West Florida High School. She also performs regularly with the White Tie Rock Ensemble, Tied Up Quartet, and Infinity Musicians, specializing in arranging anime themes.