Anyone Can Be a Hero: How Watching Power Rangers Helped a 9 Year Old Hold His Head up Despite Being Bullied with Elanders Frazier of Volta Percussion - Pensacola FL 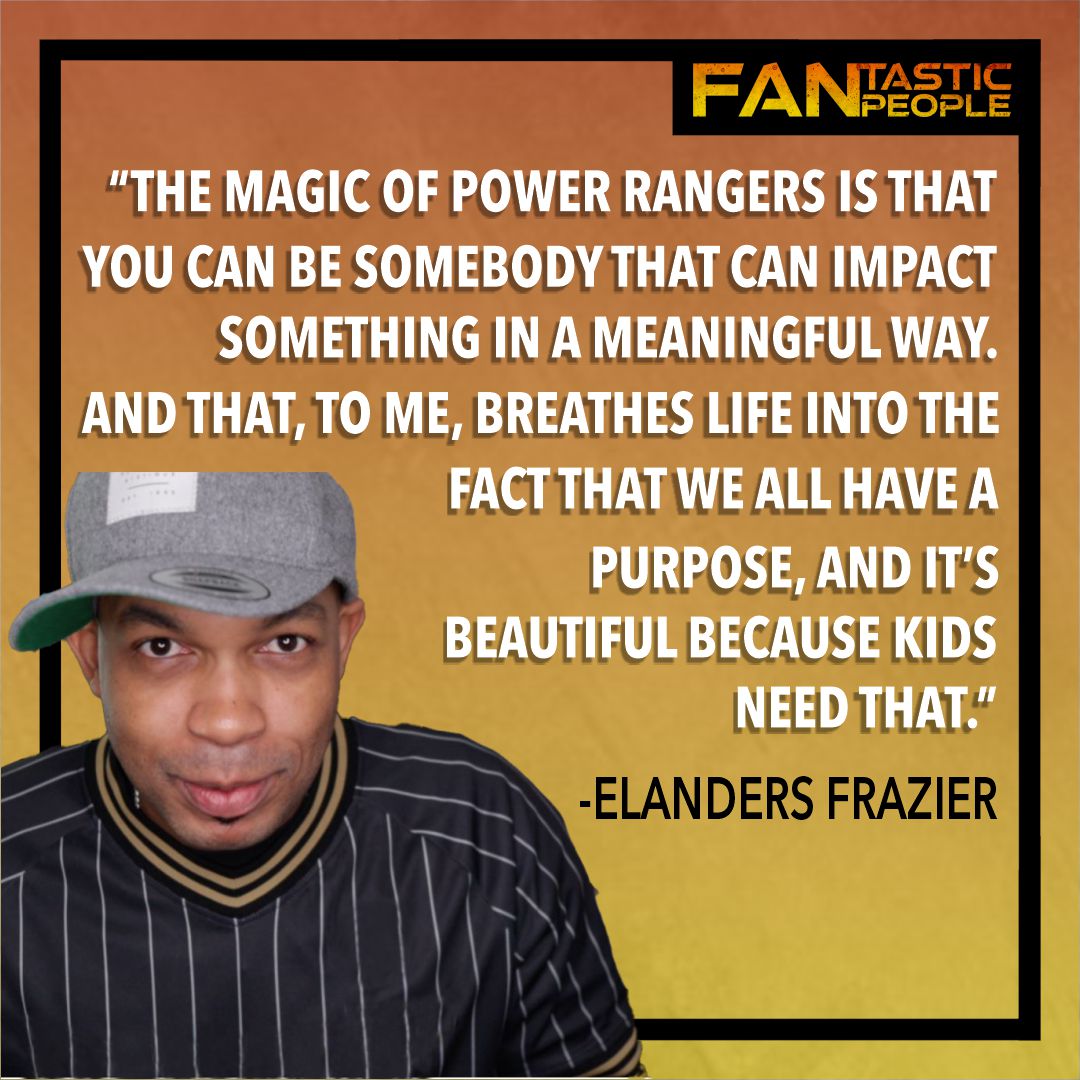 Anyone Can Be a Hero

Power Rangers has been around since 1993 and has been doing what it’s meant to do. The show teaches kids different essential lessons in a non-threatening way. It allows kids to see themselves in other people, in heroes they never thought they could be, and for a kid dealing with something challenging - that can mean a lot! Power Rangers would take all these different people from different places and put them in these uncomfortable situations that need to be addressed. Meanwhile, the best part about it is that they allow each character make a positive impact in different levels. That is the beauty of what Power Rangers represents. Even in 90s Power Rangers, most of their stories are about heroes dealing with something challenging for them until the kid character comes in and helps them deal with it. Anyone can be a hero! Being a ‘hero’ does not require one to make a grand action like beating a colossal monster. As long as you leave a meaningful impact on something or to someone, you are a hero. While people may not realize it yet, it will affect who they are now and who they can become in the future.

How Power Rangers Shaped a Generation

We are a generation that is shaped by the media we consume. For kids who grew up in the 90s, Power Rangers was often one of those shows that impacted them. As for how it influenced that generation, it certainly changed what adults from that generation want in the society. After all, kids who grew up watching the show would see a diverse cast of people all being important, all having a role to play, and they would want the same when they grow up. They don’t even realize that until they supposedly “grew out” of the material.

In most episodes, the hero is not even a Power Ranger but a child character that happens to have the solution. As a result, when you have a generation of people who grew up with the Power Rangers, they would say, “We absolutely can fix that problem, and we can do it together.” It’s incredible that those kids who grew up watching Power Rangers would often become heroes to someone else, one way or another. It’s like how Elanders was to his students and the people around him. This is how the show impacted his life. After all, we choose what should inspire us which usually builds us up as a person who belongs in a certain generation.

Elanders Frazier is an arranger, designer, and creator based in Pace, Florida. He currently serves as the Co-Caption Head, Battery Arranger, and Supervisor for Percussion at Southwind Drum & Bugle Corps in Mobile, AL. Elanders has been a percussion instructor, visual designer, adjudicator, and clinician for grade schools and independent ensembles in the Gulf Coast area since 2002.

Elanders holds an A.A. in Business and a B.S.B.A. with a concentration in Management from the University of West Florida. His collegiate performance credits include Pensacola State College and the University of West Florida Symphonic Band. As for professional marching credits, he has Eminence Indoor, Spirit Drum & Bugle Corps, and Music City Mystique.

Elanders is also a member of the Percussive Arts Society and proudly endorses Innovative Percussion Sticks and Mallets. He has an active presence of educational and performance videos on Instagram and YouTube under the username “elfsnare.” Mr. Frazier also co-hosts the internationally broadcasted percussion education podcast “Volta.”